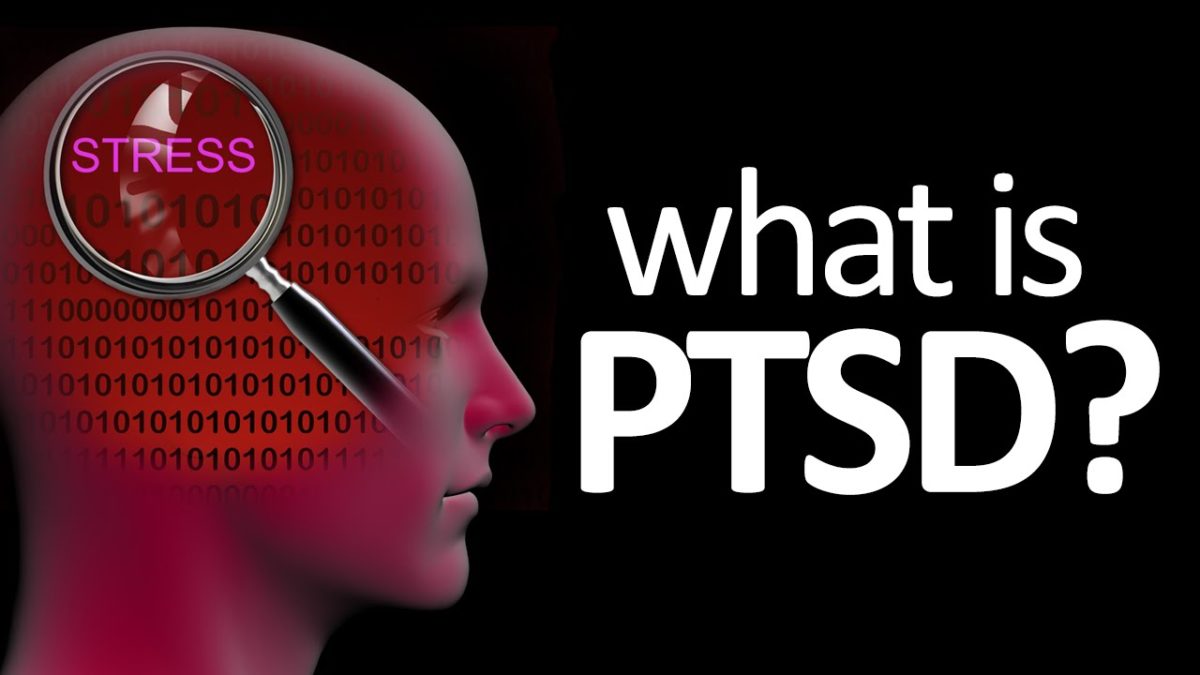 Someone with PTSD often relives the traumatic event through nightmares and flashbacks, and may experience feelings of isolation, irritability and guilt. They may also have problems sleeping, such as insomnia, and find concentrating difficult. These symptoms are often severe and persistent enough to have a significant impact on the person’s day-to-day life.

The type of events that can cause PTSD include:

PTSD can develop immediately after someone experiences a disturbing event or it can occur weeks, months or even years later.

PTSD is estimated to affect about 1 in every 3 people who have a traumatic experience, but it’s not clear exactly why some people develop the condition and others don’t.

People who repeatedly experience traumatic situations such as severe neglect, abuse or violence may be diagnosed with complex PTSD.

Complex PTSD can cause similar symptoms to PTSD and may not develop until years after the event. It’s often more severe if the trauma was experienced early in life as this can affect a child’s development.

When to seek medical advice

It’s normal to experience upsetting and confusing thoughts after a traumatic event, but most people improve naturally over a few weeks.

You should visit your GP if you or your child are still having problems about four weeks after the traumatic experience, or if the symptoms are particularly troublesome.

If necessary, your GP can refer you to an EMDR Consultant for further assessment and treatment.

How PTSD is treated

PTSD can be successfully treated, even when it develops many years after a traumatic event.

Any treatment depends on the severity of symptoms and how soon they occur after the traumatic event. Any of the following treatment options may be recommended:

The main treatments for post-traumatic stress disorder (PTSD) are psychotherapy and medication.

Traumatic events can be very difficult to come to terms with, but confronting your feelings and seeking professional help is often the only way of effectively treating PTSD.

It’s possible for PTSD to be successfully treated many years after the traumatic event occurred, which means it’s never too late to seek help.

Before having treatment for PTSD, a detailed assessment of your symptoms will be carried out to ensure treatment is tailored to your individual needs.

Your GP will often carry out an initial assessment, but you’ll be referred to a mental health specialist for further assessment and treatment if you’ve had symptoms of PTSD for more than four weeks or your symptoms are severe.

There are a number of mental health specialists you may see if you have PTSD, such as a psychologist, a community psychiatric nurse or a psychiatrist.

If you have mild symptoms of PTSD, or you’ve had symptoms for less than four weeks, an approach called watchful waiting may be recommended.

Watchful waiting involves carefully monitoring your symptoms to see whether they improve or get worse. It’s sometimes recommended because 2 in every 3 people who develop problems after a traumatic experience get better within a few weeks without treatment.

If watchful waiting is recommended, you should have a follow-up appointment within one month.

Psychotherapy is a type of therapy often used to treat emotional problems and mental health conditions such as PTSD, depression, anxiety and obsessive compulsive disorder.

The treatment is carried out by trained mental health professionals who listen to you and help you come up with effective strategies to resolve your problems.

The main types of psychotherapy used to treat people with PTSD are described below.

Eye movement desensitisation and reprocessing (EMDR) is a relatively new treatment which has been found to reduce the symptoms of PTSD.

It involves making side-to-side eye movements, usually by following the movement of your therapist’s finger, while recalling the traumatic incident. Other methods may include the therapist tapping their finger or playing a tone.

You may also be offered group therapy as some people find it helpful to speak about their experiences with other people who also have PTSD. Group therapy can be used to teach you ways to manage your symptoms and help you understand the condition.

There are also a number of charities which provide counselling and support groups for PTSD. For example:

Antidepressants such as paroxetine, sertraline, mirtazapine, amitriptyline or phenelzine are sometimes used to treat PTSD in adults.

Of these medications, paroxetine and sertraline are the only ones licensed specifically for the treatment of PTSD. However, mirtazapine, amitriptyline and phenelzine have also been found to be effective and may be recommended as well.

However, these medications will only be used if:

Amitriptyline or phenelzine will usually only be used under the supervision of a mental health specialist.

Antidepressants can also be prescribed to reduce any associated symptoms of depression and anxiety and to help with sleeping problems. However, they’re not usually prescribed for people younger than 18 unless recommended by a specialist.

If medication for PTSD is effective, it will usually be continued for a minimum of 12 months before being gradually withdrawn over the course of four weeks or longer. If a medication isn’t effective at reducing your symptoms, your dosage may be increased.

Before prescribing a medication, your doctor should inform you about possible side effects you may have while taking it, along with any possible withdrawal symptoms when the medication is withdrawn.

For children and young people with PTSD, trauma-focused CBT is usually recommended.

This normally involves a course of 8-12 sessions that have been adapted to suit the child’s age, circumstances and level of development. Where appropriate, treatment includes consulting with and involving the child’s family.

Treatment with medication isn’t usually recommended for children and young people with PTSD.

Cases of PTSD were first documented during the First World War when soldiers developed shell shock as a result of the harrowing conditions in the trenches.

But the condition wasn’t officially recognised as a mental health condition until 1980, when it was included in the Diagnostic and Statistical Manual of Mental Disorders, developed by the American Psychiatric Association.

Ginny Dobson is a psychotherapist with over 25 years experience of working with a wide range of emotional problems. She trained in EMDR in 1996 and is a Europe approved EMDR practitioner and cognitive therapist. View all posts by Ginny Dobson

Ginny Dobson is a psychotherapist with over 25 years experience of working with a wide range of emotional problems. She trained in EMDR in 1996 and is an EMDR Europe Accredited Consultant and cognitive therapist.

She is also a clinical supervisor and provides a counselling service to Dorset Fire and Rescue Services and the corporate sector. An experienced therapist working with adults and children with post traumatic stress disorder. (PTSD).

Covid 19 Update
Ginny is working with clients online at the moment via FaceTime, WhatsApp, Skype and Zoom.  People are surprised at how effective this online therapy is, and – wonderful – no travelling involved. 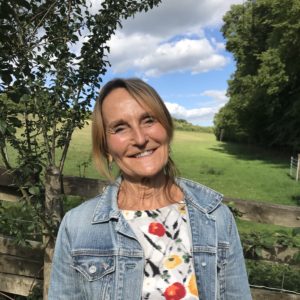